Jiya Jyoti Foundation is a non-profit, voluntary organization registered in 2009, under Section 21 of the societies registrations act, 1860.

Jiya Jyoti Foundation was started by a group of like-minded people working towards achieving an empowered and developed society, engaged in various programs for the rural, poor and backward communities in sustainable livelihood, to bring overall benefits to the deprived communities as well as the society as a whole. Each year Jiya Jyoti Foundation is furthering a step towards contribution in achieving its aim of progressing into an empowered and developed society.

Registered under Societies Registration Act, 21 of 1860 by Government of Delhi

From the President’s desk:

Jiya Jyoti Foundation was started by a group of like-minded people working towards achieving an empowered and developed society, engaged in various programs for the rural, poor and backward communities in sustainable livelihood, to bring overall benefits to the deprived communities as well as the society as a whole.

Each year Jiya Jyoti Foundation is furthering a step towards contribution in achieving its aim of progressing into an empowered and developed society.

Our starting year of 2009 - 2010 had seen the implementation of new programs with a realistic approach. Health programs and educational activities were developed to reach target populations, based on people’s need and demands. The impacts of all these programs were very positive, with volunteers from far and near and from all sects of society joining in this noble cause.

In the second year of our involvement in the development sector, we organized different programs to achieve the core aim of empowering the rural and poor communities, including tribal people. The year had been of even more extensive expansion and intensification and implementation of new programs. Older programs like micro credit, SHG promotion, health programs and educational activities were sharpening their focus and widening their reach to the target populations.

In the following year, our activities which started as a mere guiding voice for the backward and minorities gained such huge response and momentum that volunteers coming from faraway nations and locally joined forces with us to eradicate all evils of society, and in return, gave exposure to all the needs and disadvantages of the community internationally while absorbing much from our rich cultural heritage.

The coming year saw the implementation of new programs with newer techniques and our realistic approach. Our main areas of work this year have been to include training in modern gadgets like computers, printers, machinery for embroideries, and mainly converting Waste to Wealth by cleaning the environment and using waste as raw material for indigenously made craft material, thus promoting our tradition while providing newer avenues to our underprivileged workers.

Our technical and social achievements have been much appreciated by volunteers coming from faraway nations as well as locally to offer their help, not only being satisfied with our approach, but learning much from the community’s rich art and craft culture.

The next year had been of continuity of our previous programs, while some newer programs like child labour eradication, flood relief, vocational training, livelihood generation, modern farming, animal husbandry and fisheries, were introduced. At the same time, we intensified our advocacy activities. Our association with the International Human Rights Protection Council led to increased action and reaction to social abuses and immoralities, and assist those who needed help. The impacts of all these programs were very positive. Our eager volunteers have continued with their help in a myriad of ways, and exchange of culture and heritage continues undyingly.

The year then on had been a year of overwhelming response to our new programs with interaction with the society and bringing together people from all strata. Our programs of empowering the rural, poor and backward communities for sustainable livelihood continued with benefits in education, life-skills, vocational skills, hygiene, sanitation and a pollution-free environment.

In the year of 2015 – 2016, our focus has been more targeted on issues which are very serious and demand immediate attention, yet not much is being done to take care of those involved. We are talking here about the Folk and Tribal artists, their vanishing art forms, and their rights which are being exploited and violated as an everyday affair. These tribal people are generally illiterate and poor, and with the offer of penny worth, for their day to day survival, their artworks are taken and sold in the world market at exorbitant rates by middle persons. Worst part of this whole system is that these artworks are passed off by these sellers as their own, whereas a tribal art is the sole property of a tribal and cannot be sold by an outsider, as a law.

My past experience of the Australian aboriginal tribal culture, the boomerang, and its relation with the Indian Gond tribe, has been my source of interest and inspiration to work in this field.

Our organization is now working for the protection of tribals, under the able guidance of world activists for tribal rights. We also wish to highlight these various art forms, which though very valuable and sought after, yet our own people are little aware of them. Conducting, seminars, workshops, trainings and exhibitions of these artists and their artworks have been on the forefront this year.

We have received an overwhelming response to our new programs all over the country towards contribution in achieving an empowered and developed society. In our commitment to reach to the poor and underprivileged section of the society, we have received regular help from passionate individuals who want a change in society, and also support from the local administration in realizing our dream in a positive direction.

Lastly, I put my sincere thanks to that has made it possible for us to move forward to achieve our task.

Lastly, I put my sincere thanks to all our donors for their open handed generosity, and our volunteers and supporters whos have made it possible for us to move forward to achieve our task.

It is said that a right is not what someone gives you; it is what no one can take from you. At Jiya Jyoti Foundation we help people get back what is rightfully theirs, the right to live a complete and healthy life without any disorders, disadvantages and disabilities, a life that is equal, positive and with social uniformity.

To create awareness against the exploitation of mankind and the environment, and to empower the powerless to form an equal society. 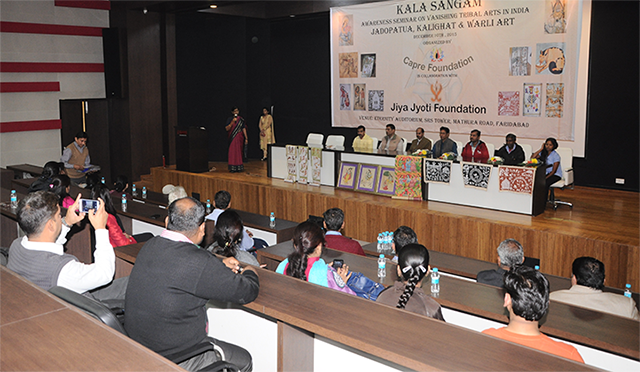 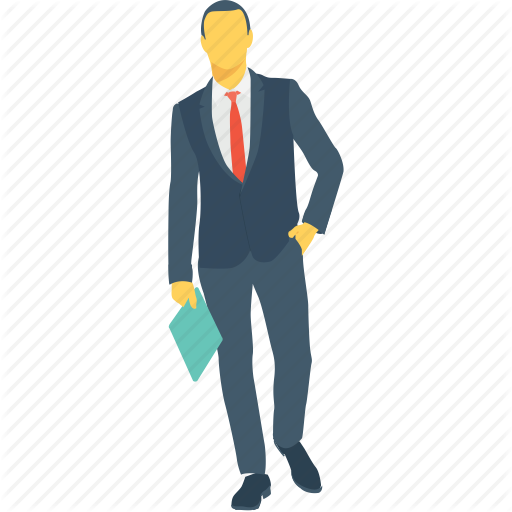 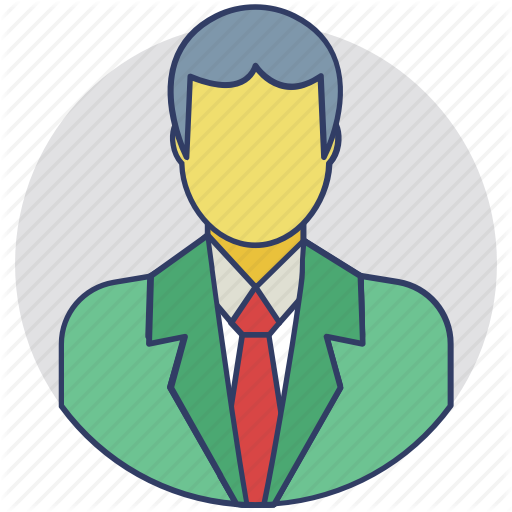